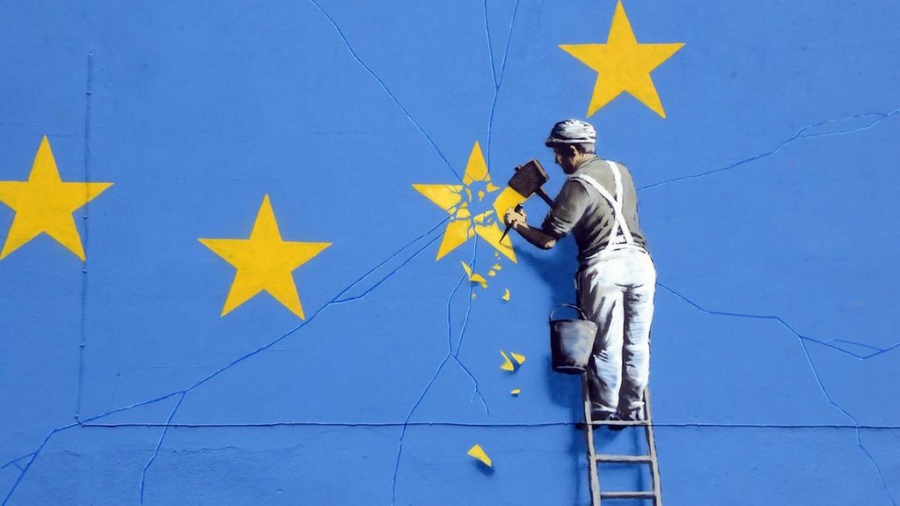 To be or not to be?, Elections elections.., Platforms’ actions. 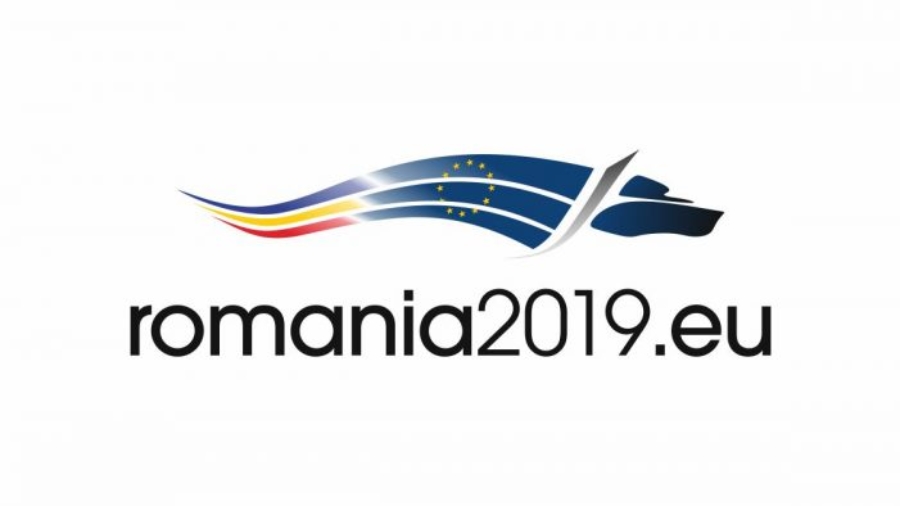 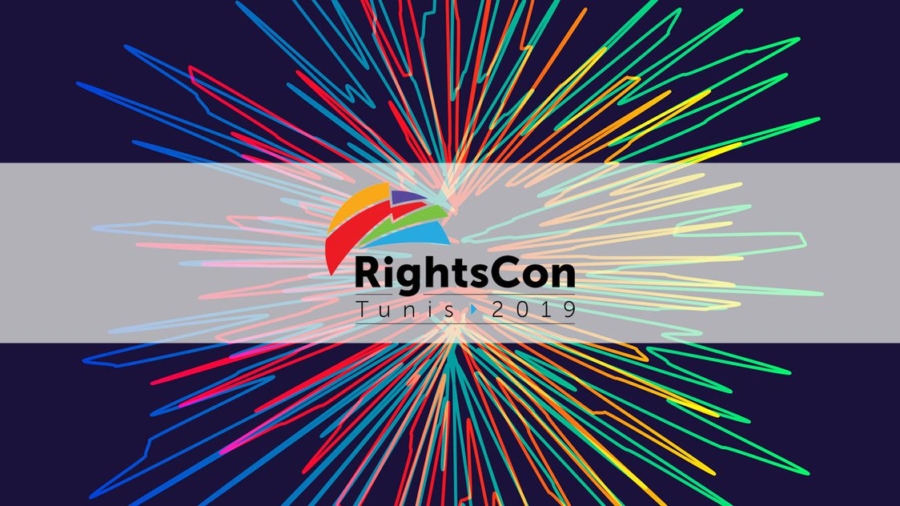 Last week, human rights in the digital era conference RightsCon held it’s 8th edition in Tunis. The EU DisinfoLab had the chance to attend many sessions and to conduct a workshop on building cross-expertise to tackle disinformation. Here are our quick take-aways from RightsCon:

This clearly highlights the EU DisinfoLab mission to research and document disinformation cases, help to bridge communities and expertise at a local level while pushing for impactful regulation at the international level.

EU Code of Practice Against Disinformation: “last but not least”

Last Friday, Facebook, Google and Twitter have released their monthly reports on the EU Code of Practice Against Disinformation. It is to note that on 22 May 2019, Microsoft joined the Code of Practice and subscribed to all its commitments. Nevertheless, the trade associations subscribed to the Code, haven’t released their reports since January 2019. In our article you can find the summaries of all the reports of online platforms, as well as the main actions undertaken by the European Commission to tackle disinformation online.

At the same time, European institutions released a joined report on the implementation of the Action Plan Against Disinformation, in the context of the European parliamentary elections. The report does not identify cross-border disinformation campaign from external actors but collected evidence of sustained disinformation activities by Russian sources.

As for the next steps, the assessment by the European Regulators Group for Audiovisual Media Services (ERGA), based on the monthly monitoring reports published by the platforms, will be adopted on 21/06. The Commission underlines that based on this assessment, further actions may be considered to ensure and improve long-term response to the threat. 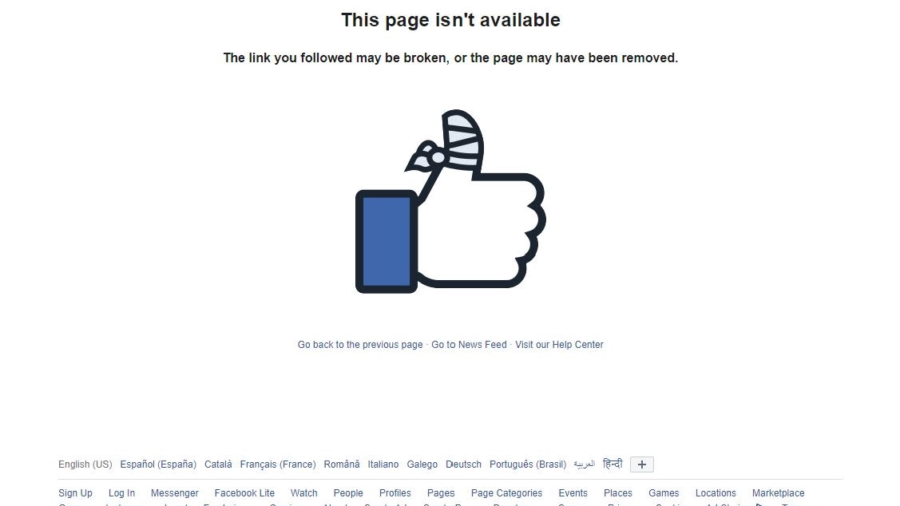 You wish to receive this by email? Subscribe here.

A bad week for OSINT

By cutting off its Graph search tools, Facebook didn’t leave any possibility for the fact-checkers and journalists to search for public posts around keywords or UID. Meanwhile, Facebook also published a paper last week on preserving privacy while fostering meaningful research on elections and democracy. The company is describing some of the approaches it is taking towards external contributions on this issue.

To look at the first impact on the civil society: Nick Waters from Bellingcat had to launch a call for help on Twitter in order to document air strikes in Yemen. Facebook commented its decision saying they “paused” these features because they want to improve keywords search. This last move from Facebook raises many questions around how civil-society can act as a counter-power to assess accountability of malicious actors on platforms. A topic that will surely be heavily discussed at RightsCon this week in Tunis. Our workshop on building cross-expertise to fight disinformation is scheduled on Thursday 2 PM. Feel free to join.

A mysterious online campaign targeting leading European Commission presidential candidates Weber and Timmermans was featured on Google and Facebook, despite breaching both companies’ rules on political advertising. In fact, social media channels have witnessed numerous disinformation campaigns targeting the EU candidates. We have collected several reports related to the European parliamentary elections on this resources webpage. Additionally, an analysis of BBC Newsnight has illustrated how disinformation was spread in Facebook groups during the EU elections. The EU Observer has published six takeaways on digital disinformation at EU elections. It is to note that the upcoming EU DisinfoLab Webinar with ISD Global will elaborate on “Propaganda and Digital Campaigning in the EU Elections“. Join us on 20th of June at 16:00 CEST following this link.

Falling in the Deepfake

The development of new technologies and software tools does not seem to be always force for good. Today, with the latest examples of deepfake technology, users can add, delete, or change the words coming right out of somebody’s mouth. Scientists have shown that creating realistic fakes is becoming easier every day by designing a new technique to produce AI deepfakes that only requires entering in the text you want the person to say. The Witness Media Lab has explained the 11 things we can do now to prepare for deepfakes. Dr. Regina Rini, referring to the deepfake video of Nancy Pelosi in an opinion piece for the New York Times says: “You should only trust a recording if you would trust the word of the person producing it.”

First glance at disinformation around the EU elections; Call me maybe?; Are you coming to the EU DisinfoLab Annual Conference?

Reconsidering a business model? Who are the judges?

Last week, the major online platforms have published their monthly report on the EU Code of Practice against disinformation.