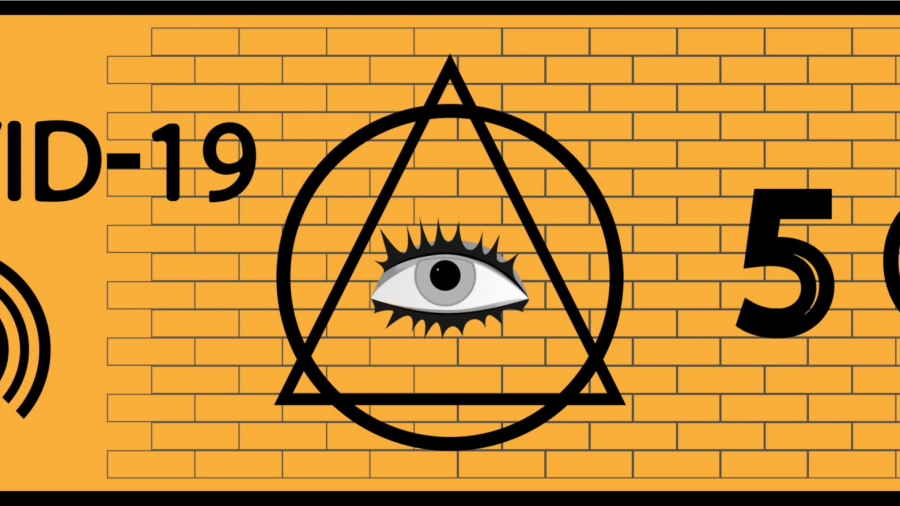 Facebook shut down a number of accounts of Ugandan government officials before the country’s elections last week for manipulating public debate and use of sock puppets. The Ugandan government ordered service providers to block Internet access hours before voting. 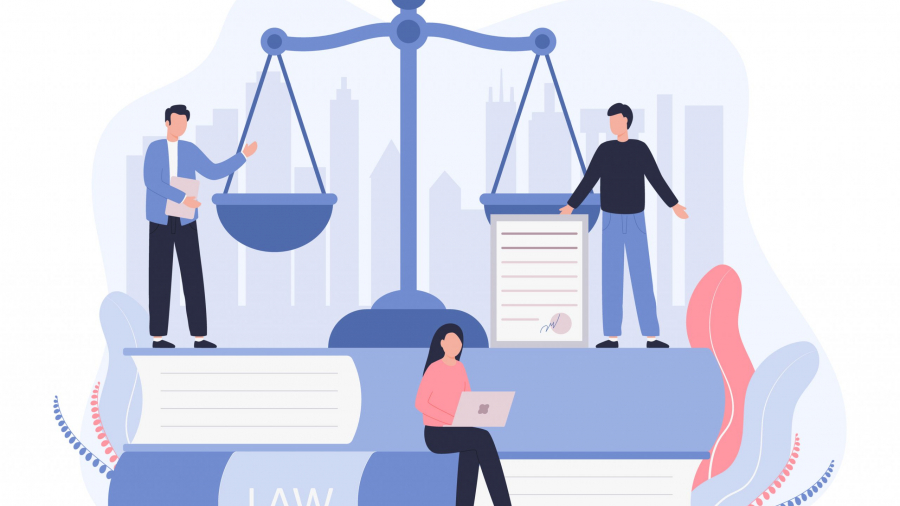 A watershed moment for social media. The riot in the US capital last week led to broad social media deplatforming of the outgoing US president. The event was also a cybersecurity “nightmare scenario”. We reflect on the regulatory significance below. 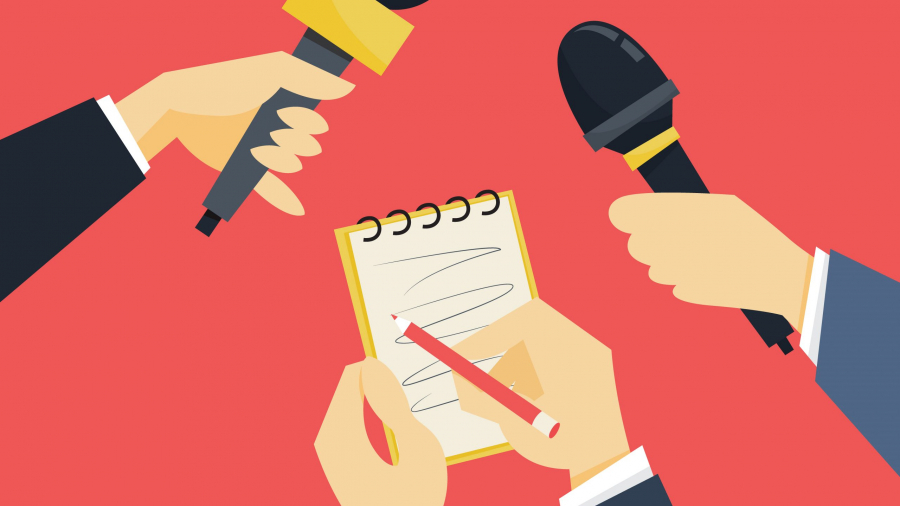 Last Wednesday, we released our investigation Indian Chronicles, which uncovers a sprawling 15-year influence operation targeting the EU and the UN, leveraging 750+ fake local media and 10+ ‘dead’ NGOs. Our findings have since been reported by the BBC, Politico, Euractiv, AP, Reuters, AlJazeera, and others, – appearing in English, French, Spanish, and German. Here is a snapshot of the coverage:

Last Friday, we published work by our researcher Maria Giovanna Sessa tracking misogynistic disinformation during Covid-19. (more below). Next – *tomorrow* – we will be releasing what is likely our biggest investigation yet! 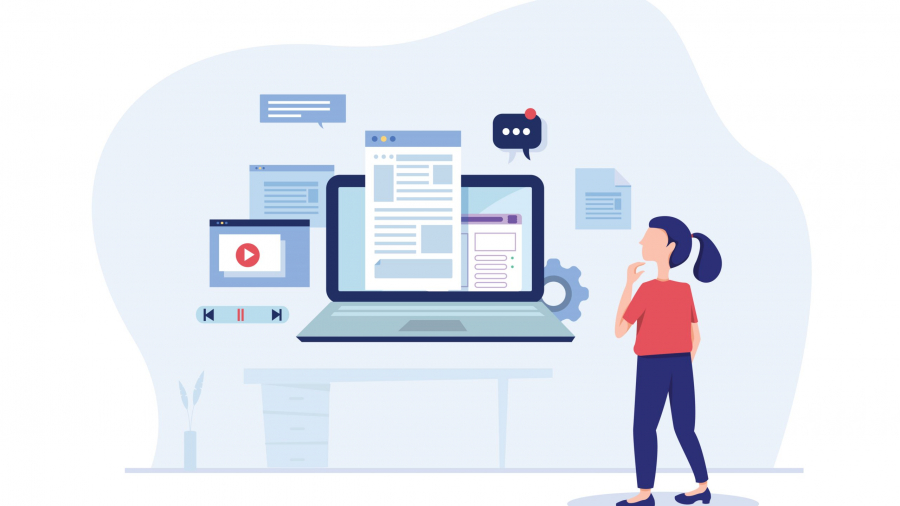 ICYMI: check out our discussion with Avaaz on Regulating Disinformation in the EU 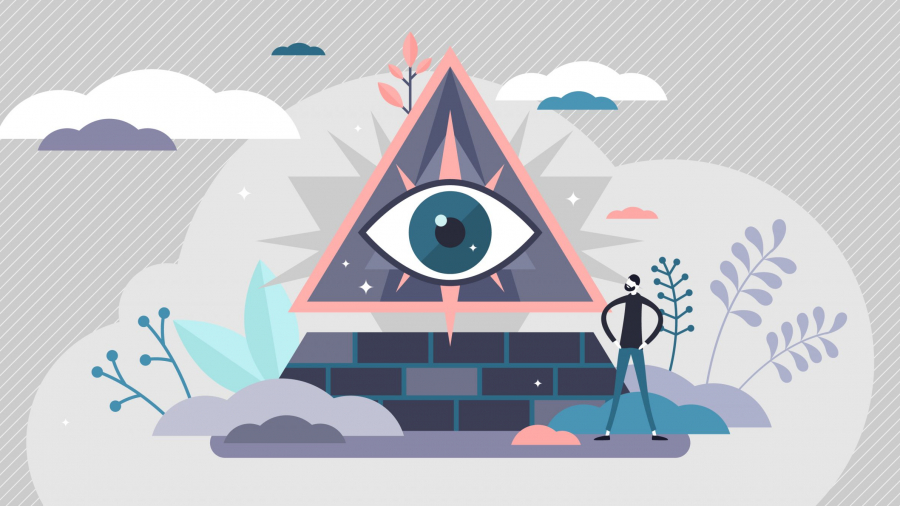 Since the beginning of last week, a new COVID-19 conspiratorial documentary called “Hold-up” has been circulating on French-speaking social media. 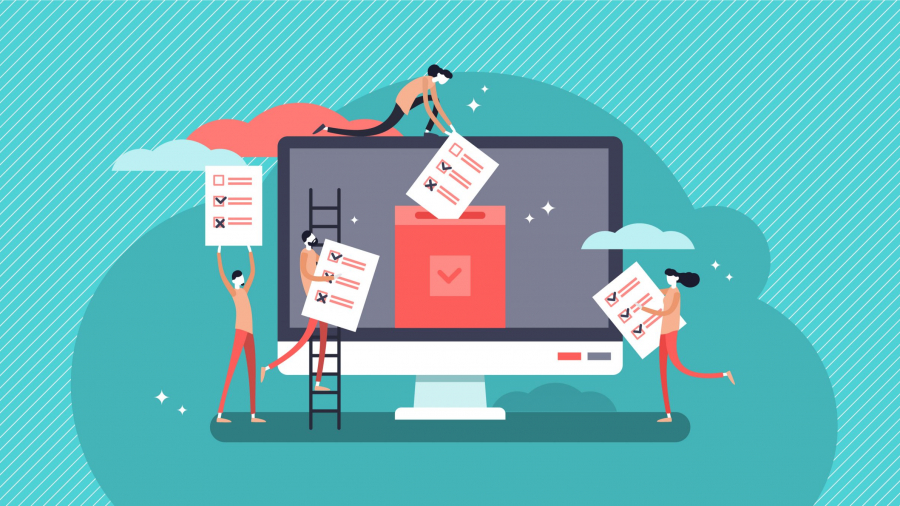 Platforms’ management of mis- and disinformation was one of the major news stories of the 2020 US election cycle. But much of the work in areas like election integrity therefore lies beyond ‘platform deterministic’ logic, and will demand more than a platform by platform approach. 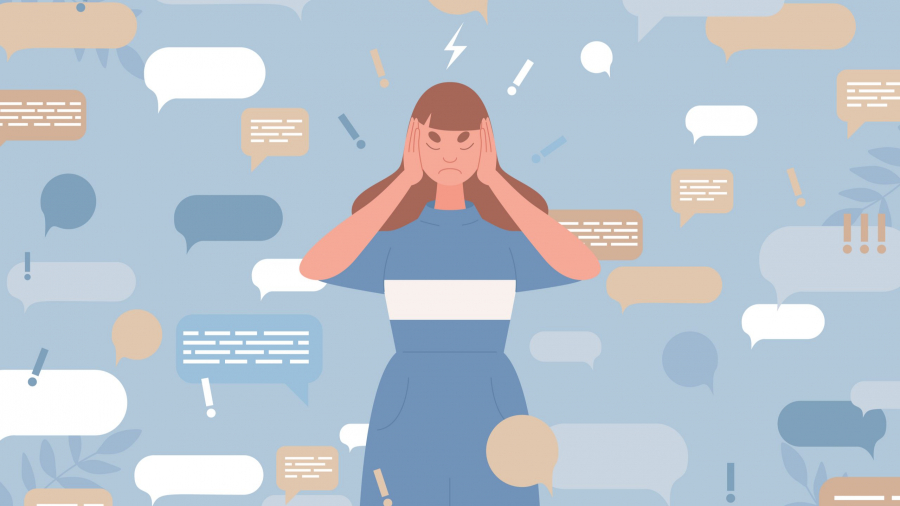 In the last moments before the US elections, Wikipedia, Twitter, and Instagram introduce more features to slow and preempt dis- and misinformation. 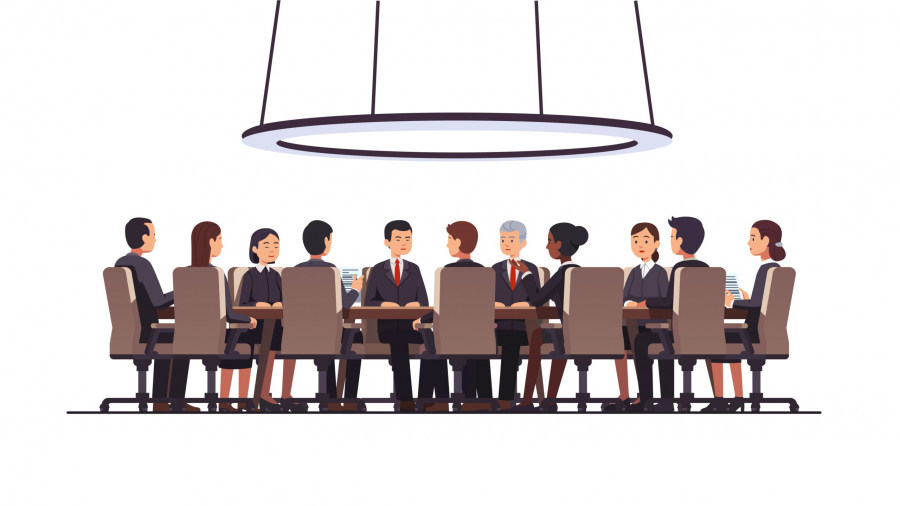 MEPs of the Special Committee on Foreign Interference quizzed Graphika’s Camille François, Bellingcat’s Eliot Higgins, and more, on the state of disinformation in the EU. 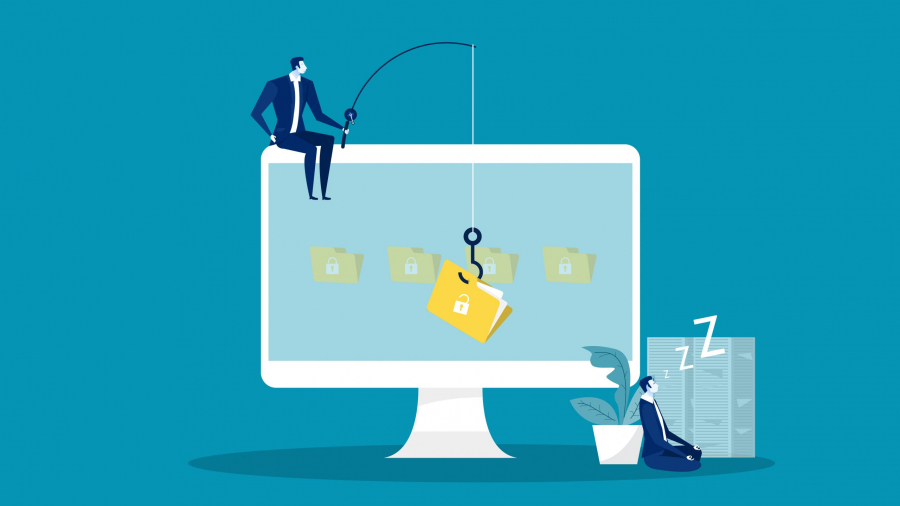 The New York Post hack-and-leak story about Hunter Biden snowballed last week. This now inescapable story is at once a lesson in propaganda reporting, in the politics of content moderation, and in the velocity and chaos of the media landscape.