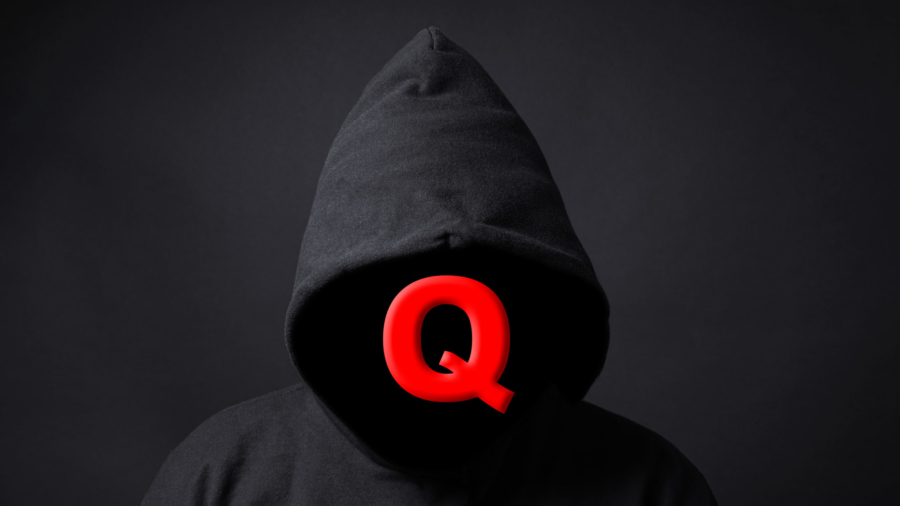 The Digital Services Act public consultation closes today! This means a deep breath for Brussels folks before diving into the European Democracy Action Plan, a broader consultation looking at electoral integrity, disinformation, and media freedom and pluralism. The EDAP public consultation closes on 15/09 so be sure to respond before then. Today is also your first full newsletter from Claire after Lauren’s sad departure. Lauren, you will be missed!

QAnon and Covid-19 conspiracies: not just a US problem.

In the United States, the bizarre online cult around QAnon has created a narrative that President Donald Trump is facing off against secret networks and the ‘deep state’. (By the way, for those looking for a deeper explanation of QAnon, The Atlantic has it for you). But anti-mask, anti-lockdown demonstrations in Europe are showing the extent to which QAnon theories are being linked to the health crisis and the anti-vaccine movement. Protesters in the UK have been promoting QAnon theories and related narratives and asserting that the virus is a hoax. In Germany, a country that has done relatively well addressing the health situation, QAnon is finding fertile ground as many lash out against COVID-19 measures. It looks like the UK, Germany, and the Netherlands are the European countries discussing QAnon most on Twitter. Graphika has recently released a report on conspiracies and the virus that tracks the spread of QAnon narratives, that offers important insights about its transnational paths: “Often, the introduction of a new cluster engaging with the QAnon topic aligned with a spike in COVID-19 infection rates in the respective country. For example, during this time a conservative Italian cluster began to consistently participate in the QAnon conversation….”

Join us from Monday 28 September to Friday 2 October between 14:15-16:30 CEST for the 2020 edition of our annual conference. On the opening day, we’ll explore the few faces of disinformation with Sleeping Giants Co-founder Nandini Jammi, who will deliver a keynote speech on the issues with programmatic advertising, and what Sleeping Giants has done to demonetise websites that spread disinformation. We’ll then be joined by Graphika’s Camille François who will interview Mirko Ceselkoski – the “fake news” strategist from Macedonia – and reflect on Mirko’s experience of the 2016 US election where he profited from creating and spreading election-related disinformation. 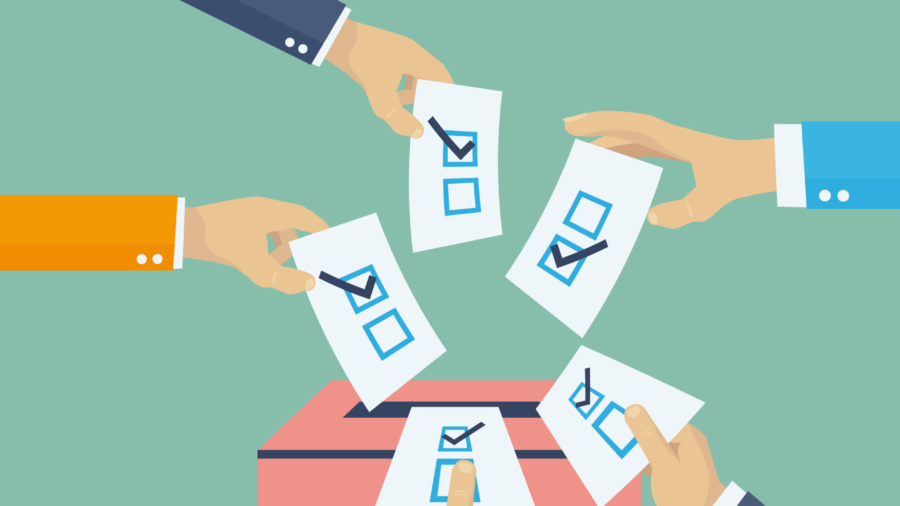 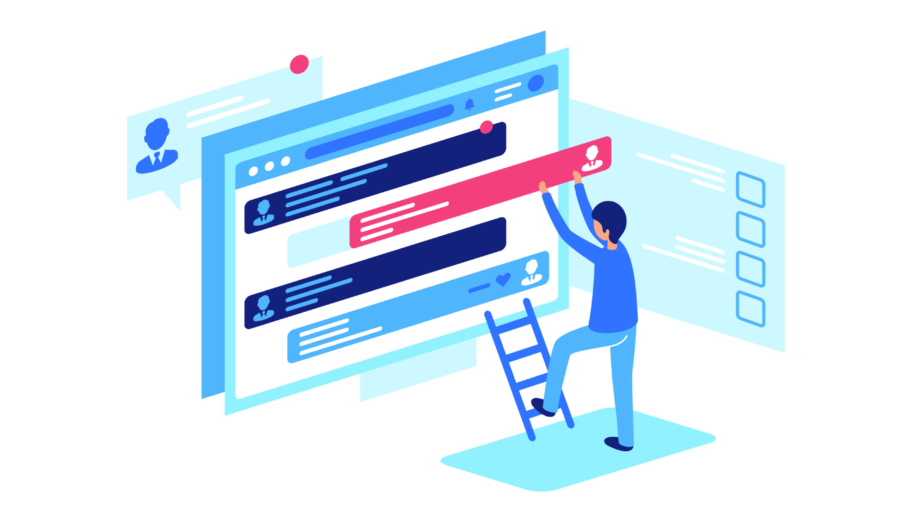 Facebook’s algorithm & the threat to public health // Killing the switch 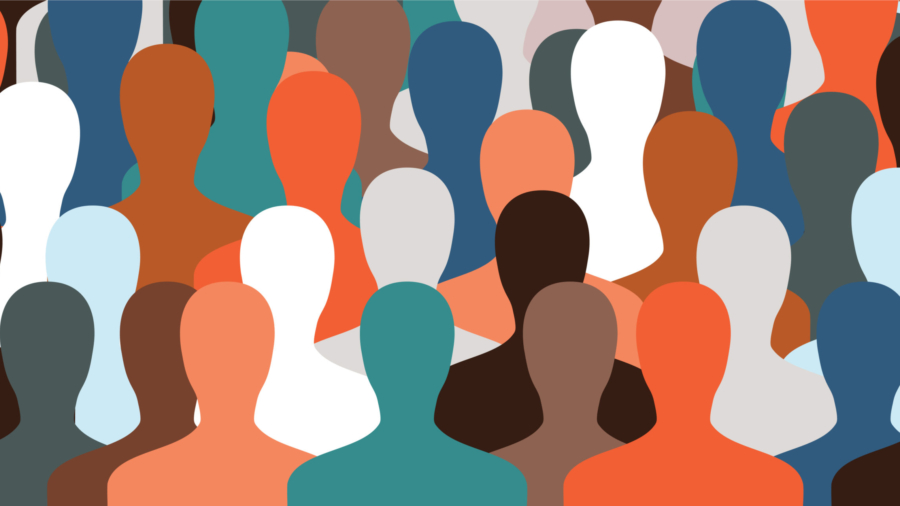 Civil society and the fight against disinformation // Engagement metrics & misinformation 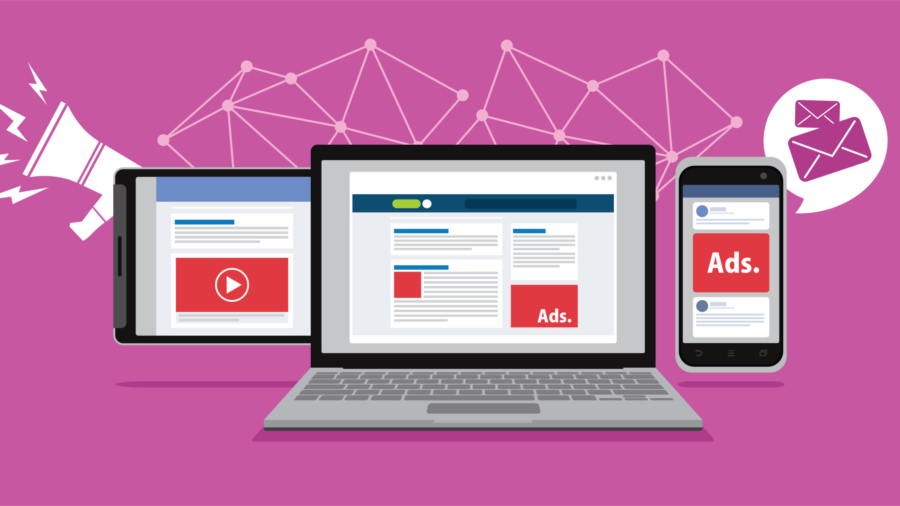 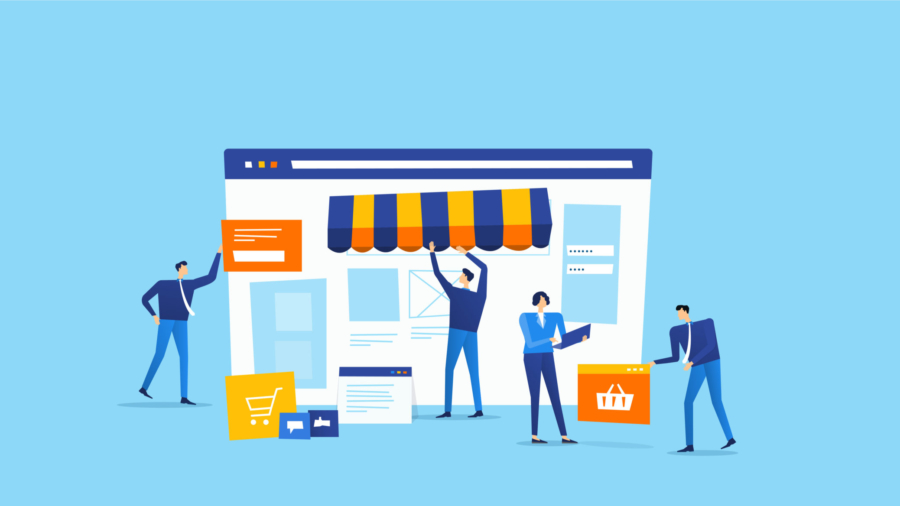 La Verdadera Izquierda: the sale of social media accounts on the black market // Having your say on EU efforts against disinformation 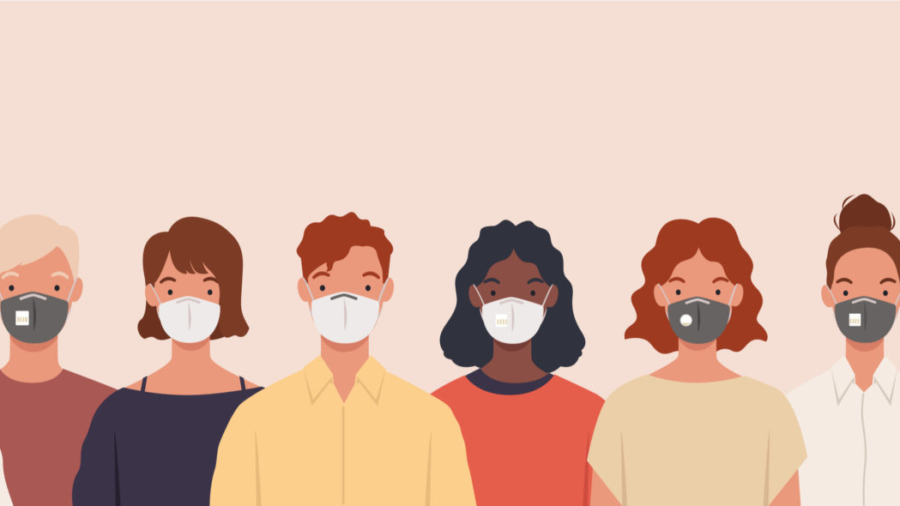 The Infodemic, a game-changer? // Drawing knowledge from the Infodemic 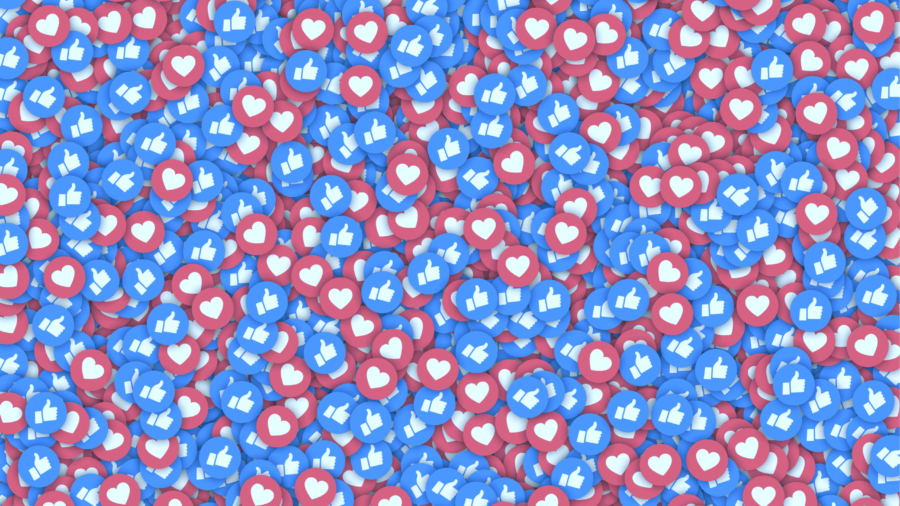 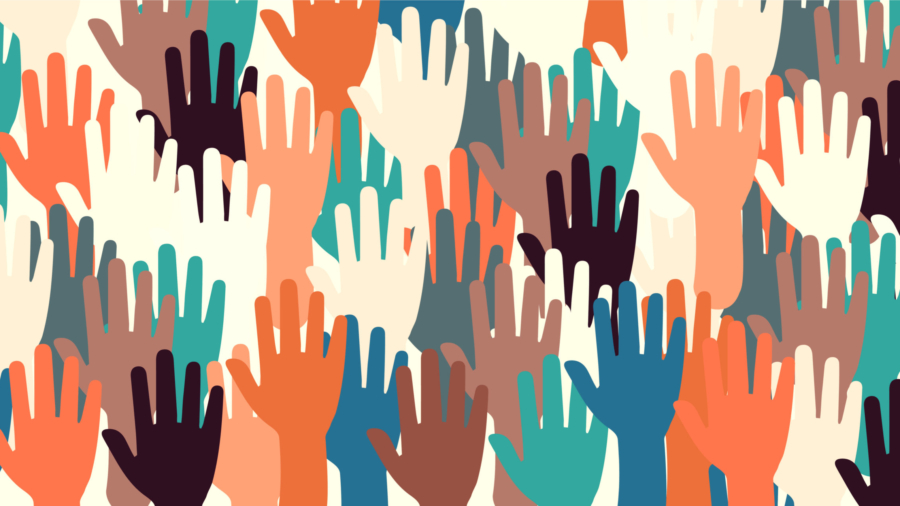 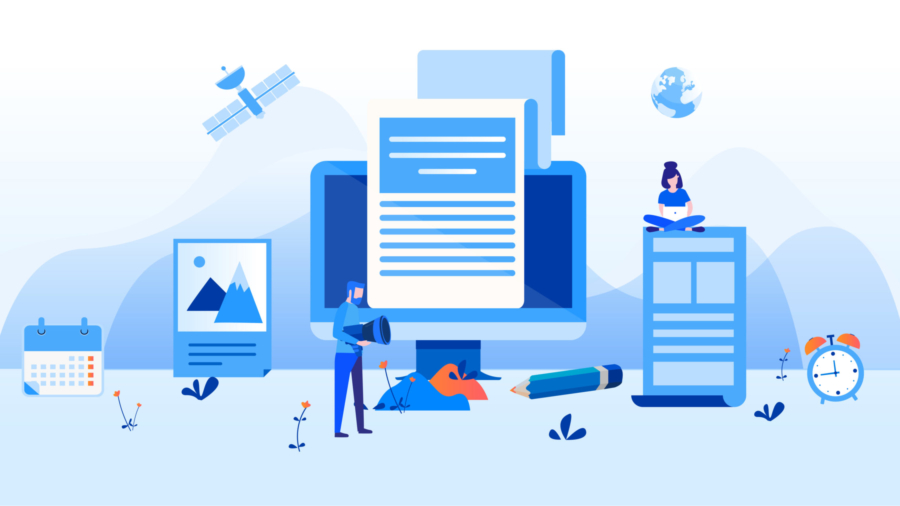