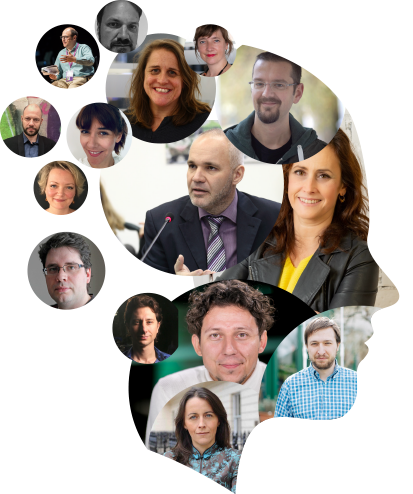 The many faces fighting disinformation

Back to main page 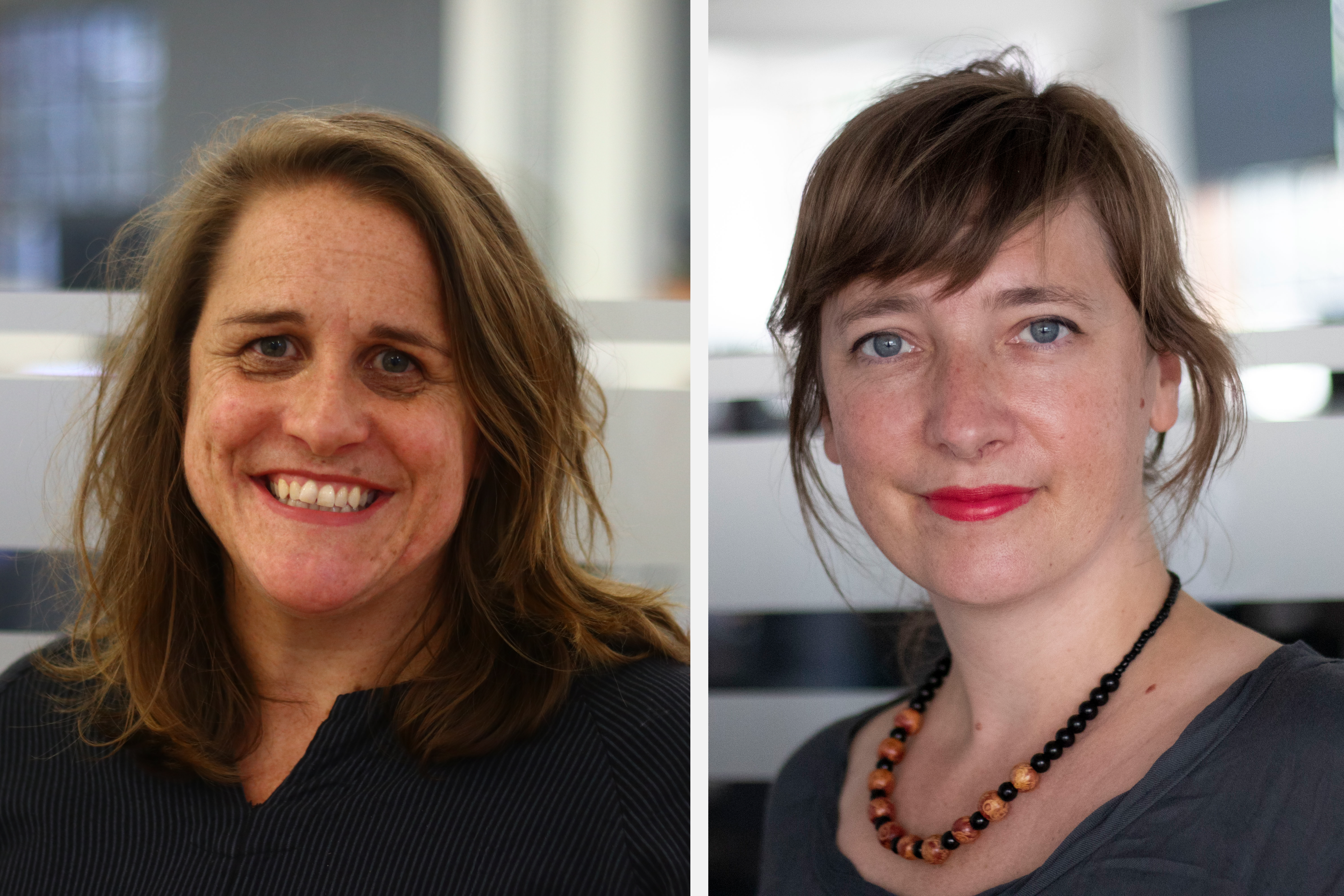 With offices in three time zones (London, New York, and Sydney), and a team of 52 employees, First Draft is monitoring around the world and around the clock. First Draft is addressing an “information ecosystem disorder”, says Marie. This work is guided by their Information Disorder Framework which Claire Wardle, co-founder and US director, first laid down in a 2017 report for the Council of Europe with co-author Hossein Derakhshan. This framework helped put First Draft on the map, but it is one of many approaches the organisation has pioneered since its founding. CrossCheck, a collaborative approach to reporting around elections, has been used in the US, UK, France, Germany, Brazil, Nigeria and Spain, and inspired similar initiatives in many other countries. “Elections are our DNA”, Marie explains. First Draft has developed a strong editorial department, which produces daily and weekly briefings from their global monitoring and they contribute regularly to the research discussion. Through their global Partner Network of newsrooms, fact checkers, human rights organisations and technology platforms, they have been working to share knowledge and set standards in the areas of collaboration, training and research.

Rooted in strong local partnerships and collaborations, First Draft takes a global approach in order to gain a cross-border view of information disorder. “This approach aims to overcome individual biases, to compare stories, and to share similar problems,” Marie explains.

Recently, First Draft has been exploring what they identify as data deficits, areas where a lack of relevant and readily accessible information may lead to misinformation. They are trying to identify people’s questions, for example, using Google Trends, or else through direct conversation with their audiences. To better understand misinformation and data deficits in closed spaces, they apply crowd-sourcing strategies, such as tip lines, where members of the public flag content for examination.

The organisation is growing quickly, but rapid expansion during the pandemic has been a challenge. While they have had plenty of work to do around elections – particularly the US election – they still lack long term, flexible finance that guarantees an organisation sustainability and peace of mind. “It’s uncomfortable being 100% dependent on funding, so we are developing diverse revenue streams to ensure we can continue supporting those relied upon for accurate information in the years to come”. Meanwhile, there is no lack of work to be done. While continuing their focus around democracy and health, particularly vaccines, they are already looking ahead to other global topics that are vulnerable to disinformation, such as the looming economic downturn and the climate crisis. There is more awareness and acknowledgement of the threats and risks of online disinformation, an urgent need to empower societies with knowledge and skills, and for collaborative efforts to increase. After 5 years building experience and expertise, First Draft is needed now more than ever before.

While the media tend to focus all on the same thing, we try to concentrate on what people are looking for answers to

First Draft is building capacity across all imaginable stakeholders. In addition to their series of trainings for journalists (from personal and cyber security to the ethics of investigations, etc.), their Local News Fellowship Program around the US 2020 election equipped local and regional journalists in social media monitoring. They pioneered information crisis simulations to help build resilience, and have a growing number of resources targeted at more general audiences as well.